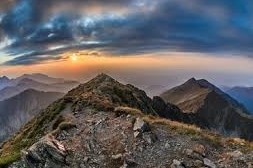 Scott loved his family. He also enjoyed hunting, fishing, gardening, as well as his turkeys, chickens, rabbits and his dog.

Scott is preceded in death by his father, Charlie Reavley; mother, Harlene Reavley; grandfather, Carl Reavley; along with several aunts and uncles.

Condolences and memories can be shared at www.williamsonandsons.com.

To send flowers to the family or plant a tree in memory of Charles "Scott" Reavley, please visit our floral store.

You can still show your support by sending flowers directly to the family, or by planting a memorial tree in the memory of Charles "Scott" Reavley
Share a memory
© 2022 Williamson & Sons Funeral Home. All Rights Reserved. | Terms of Service | Privacy Policy